Productive on six hours of sleep? You’re deluding yourself

Care to ComfortSleepProductive on six hours of sleep? You’re deluding yourself

Productive on six hours of sleep? You’re deluding yourself 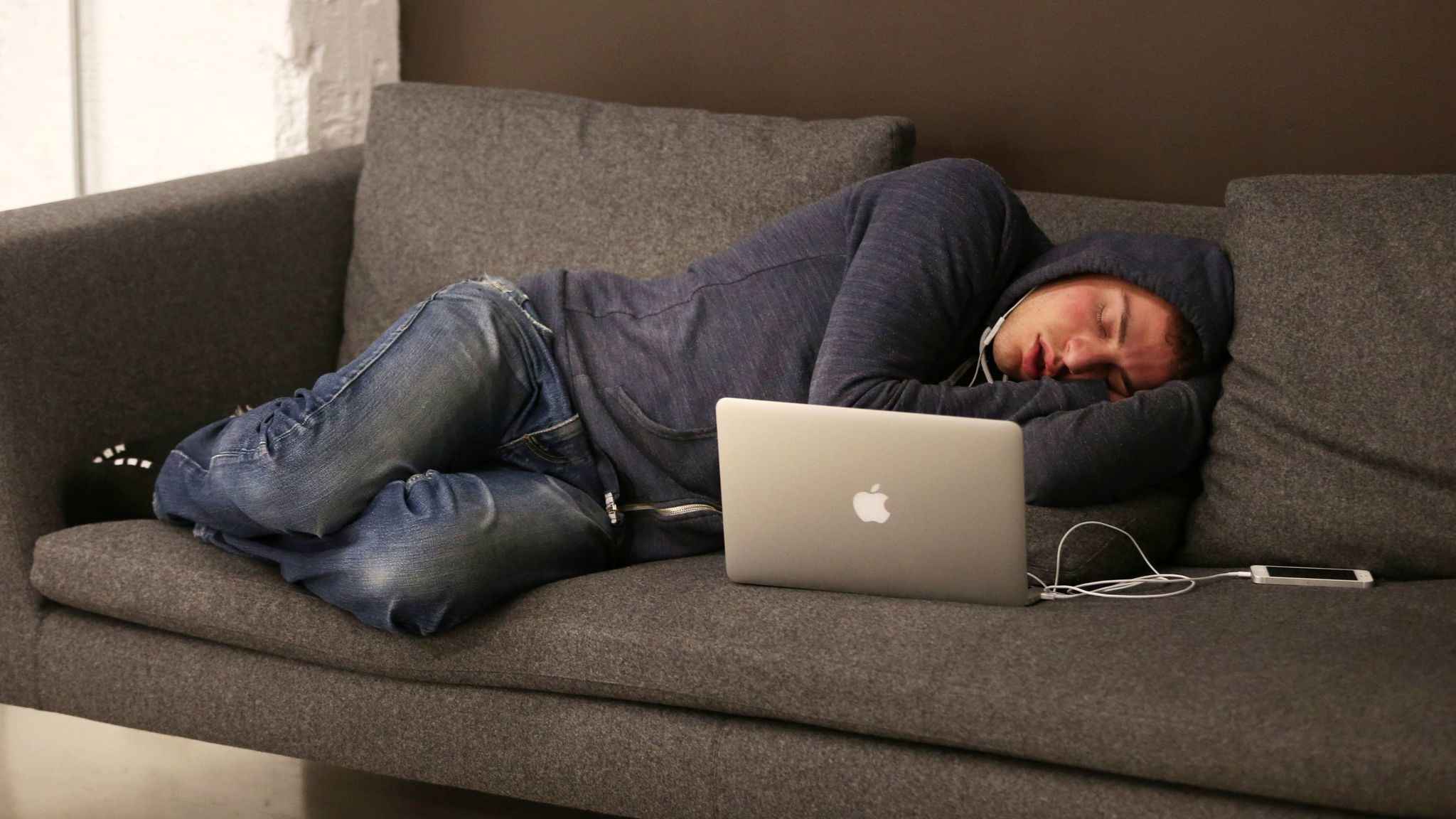 Q: What do you say to people who sacrifice sleep to work?

I often ask the question in return, “Is the reason you’ve still got so much to do because you haven’t gotten enough sleep and so you’re inefficient while you’re working?” We know that efficiency and effectiveness are increased when you’re getting sufficient sleep and it will take you longer to do the same thing on an underslept brain, which means you end up having to stay awake longer. So goes the vicious cycle.

Q: How much sleep should we be getting?

The recommendation is seven to nine hours for all adults. The reason that there’s a range is that it’s a little bit like calories. Based on everyone’s unique physiology, that amount will vary from one person to the next.

And the same is true for sleep, although there are somewhat hard boundaries on the lower end. Once you get less than seven hours of sleep, you can measure marked impairments in both brain and body health. And those people who claim they can survive on six hours of sleep or less, unfortunately, are deluding themselves and their health.

Q: How does someone know if they’re getting enough sleep?

If you were not to set an alarm clock, would you sleep past it? If the answer is yes, then there is clearly more sleep that is needed.

And if you feel like you need caffeine in the morning, then you’re probably self-medicating your state of sleep deprivation.

Why Does Your Body Twitch As You’re Falling Asleep?

This expert has a dire warning about not getting enough sleep

Majority of Irish adults get less than recommended sleep

Due to Covid-19 our showroom is temporarily closed